Charles Fazzino has been commissioned by the National Academy of Television Arts and Sciences to create the official artwork for his fifth Daytime Emmy Awards broadcast. The 37th annual Daytime Emmy Awards is scheduled to take place on Sunday, June 27, 2010 at the Las Vegas Hilton. Broadcast by CBS and sponsored by American Airlines, the awards show is set to feature more star power than ever before, featuring appearances by Cher, Simon Cowell, Barry Manilow and some of Las Vegas’s hottest acts. 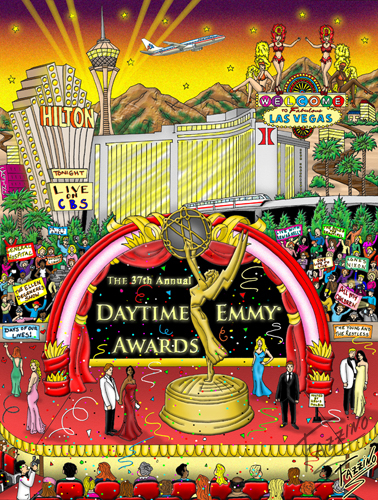 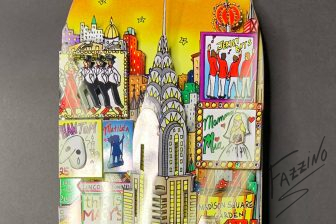 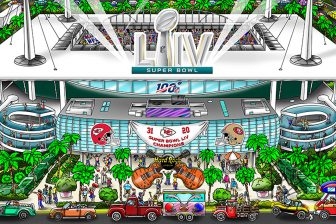