Last week, we received a copy of a new book by our friend Jerry Gladstone titled The Common Thread. In it, Jerry seamlessly weaves together the stories and insights of dozens of  people who have achieved great success in their chosen fields….athletes, politicians, actors, musicians, and of course….artists. Over the course of several years, he approached and persuaded a very diverse group of individuals to share their secrets….their insights…and their wisdom, in an effort to prove that there is “a Common Thread of how celebrities reached the pinnacle of success.”

“I’m so proud that Jerry chose to include me in his book,” said Charles Fazzino. “To be included in a group with people like Jim Davis, Joe Barbera, Jimmy Kimmel and Evander Holyfield is a thrill. I don’t know how much wisdom I have to offer, but I do know that I’ve had quite a journey and that a lot of what is said by others in this book are similar to the philosophies I have always tried to live by.” The Common Thread is both anecdotal and prescriptive and a must-read for anyone looking for some no-nonsense advice on what it takes to and what it means to “make it” in this world.

Some excepts from the Charles Fazzino interview:

“All artists-including me-were told the worst way you can choose to make a living is as an artist.”

“I have always kept that motivation – fear is a good motivator. Believe it or not, I still fear that I’ll end up back on the street trying to sellmy art. I don’t believe great artists are born; they are created. Even though there are many talented artists in the world, i think most are held back by their fear of failure, their fear that others won’t appreciate their art.”

Congratulations on the new book, Jerry and thanks for providing us with a wonderful tool for self-motivation and inspiration! 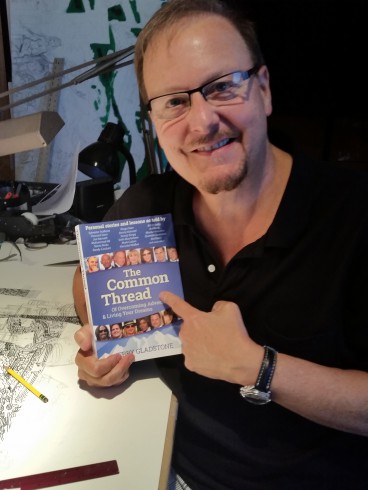 This entry was posted in book jerry gladstone the common thread 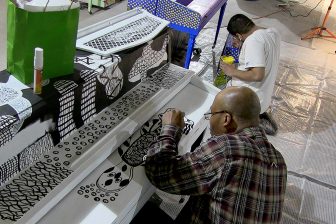 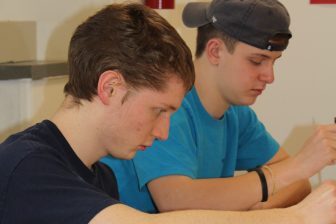 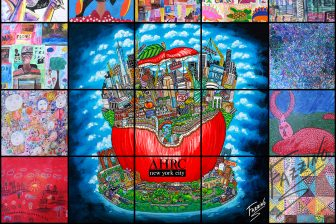