I read a blog this morning about a UC Santa Barbara professor who recently took advantage of a commerical controversy to spread the “word of art.” A company called Pumpflix has been approved (despite much protest amongst the cultural purists) to put television screens showing advertisements on gas pumps….just what we need, by the way….to be bombarded by MORE advertisements ….while we’re pumping our gas. Here’s a sidenote…are we REALLY so desperate to be entertained in life that we need to be distracted during the 2-3 minutes it takes to pump a tankfull of gas? We can’t be left to our own thoughts….even for those few minutes….anyway, that’s a whole separate topic.

UCSB Art Professor Laurel Berckman siezed on the opportunity to spread a little culture…to provoke a little thought….she is to be applauded. She approached Pumpflix who, much to their credit, agreed to show short clip art videos created by her students in between the commericals….so now, at least there’s a chance someone pumping their gas in Santa Barbara during the next few weeks will be stimulated by something artistic and perhaps surprising, rather than being lulled into stasis by another advertisement.

Oh…by the way, Santa Barbara IS the home of the Charles Fazzino 3d pop art gallery – 3D Studio Gallery -on State Street next to the Santa Barbara Hotel….and there’s MY advertisement for the day! 🙂 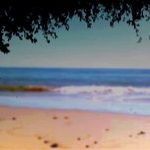 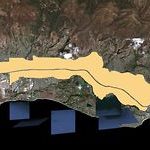 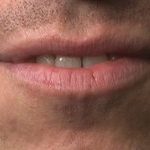 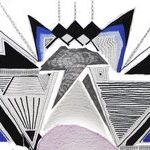